Is it mental that we are already talking about what to expect in 2016? Well so be it, news on the new Cadillac has been surfacing today, it is called the Cadillac CTS-V and it is the most powerful car Cadillac have ever made! 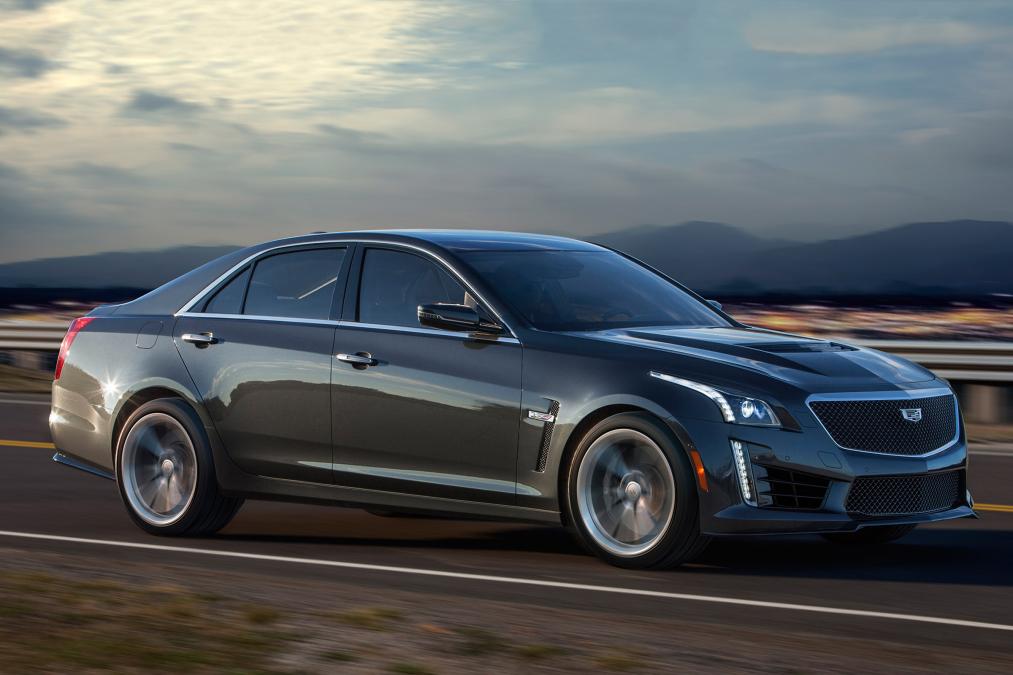 The good news is it will be on sale on Europe, the bad news is you will have to wait until 2016 to buy one. Before it reaches Europ3e it will be launched in the US in the summer of 2015. So then, how powerful is this new Cadillac? It’s 631bhp in total, and that power is brought to you by a 6.2-litre V8 petrol engine which maks the car capable of going from zero to sixty in just 3.7 seconds. It is said that this is an attempt on Cadillac’s part to rival the BMW M5, and it does a good job of it, as the BMW M5 is capable of 0-62mph in 4.3 seconds. The CTS-V should be faster in a straight line than the BMW M5, it’s top speed will also be a lot higher at 199mph compared to the BMW’s electronically limited 155mph. The supercharged V* is hooked up to an eight speedpaddle shift automatic gearbox and Cadillac are claiming that the new transmission will give full manual control using the wheel paddles.