2014 has been a great year for cars, theres been a huge amount of innovation with new technology and saftey features as well as new clean power in super cars thanks to the likes of Tesla. So then, if your reading Santa, and feeling particularly generous I have a few things that I would quite like this year, however you might struggle bringing them down the chimney, so I’ll settle for my garage/front lawn.

First of all Mr Claus, I would quite like a BMW i8. Gone are the days of ‘clean’ cars being boring as sin *cough Toyota Prius+ cough*, with BMW demonstrating what the future might look like, it contains a 1.5 litre three cylinder petrol turbo and two electric motors which combined are capable of producing 357bhp which means the i8 can do 0-62mph in 4.4 seconds! Pretty impressive for a electric hybrid! Compared to some of the other cars in its class, like the Porsche 918, it is also pretty cheap, only a sneaky £100,000, pocket change really, right. 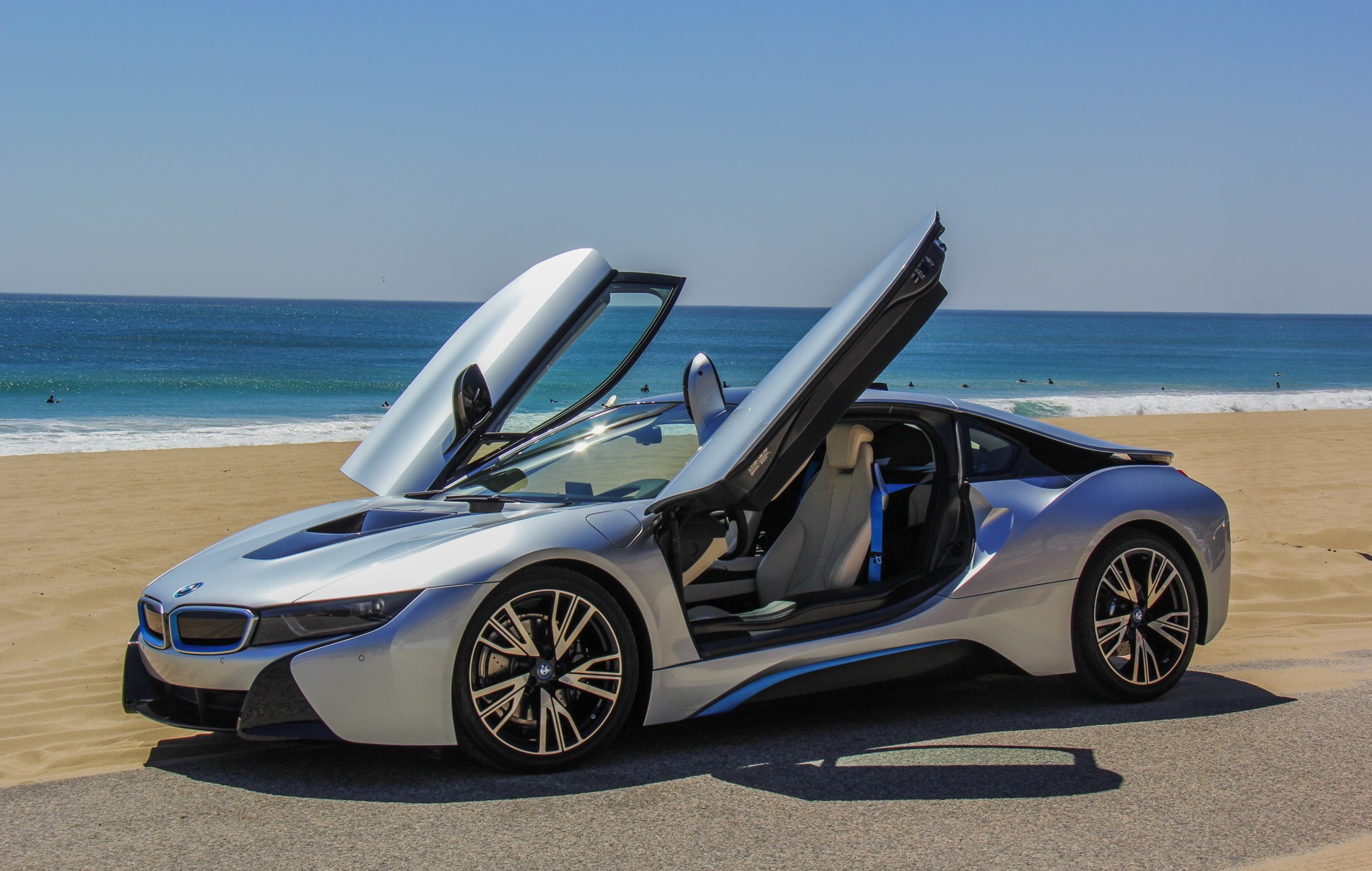 Second on my list, just to make things a bit more practical, I would love one of the new Ford Mondeo’s. Until this year I had always thought that the Ford Mondeo was a pretty village car, by that I mean it was just very bland and the standard go to car for people who weren’t really bother, essentially it didn’t have much of a wow factor. It has now been relaunched, and it is far from bland, it is a great looking vehicle that is a nice drive. It has been on sale in the US under the alias of the ‘Fusion’ only to arrive in the UK as the new Ford Mondeo this month. It is priced from £20,795 and comes with some excellent equipment as standard including inflatable rear seatbelts. 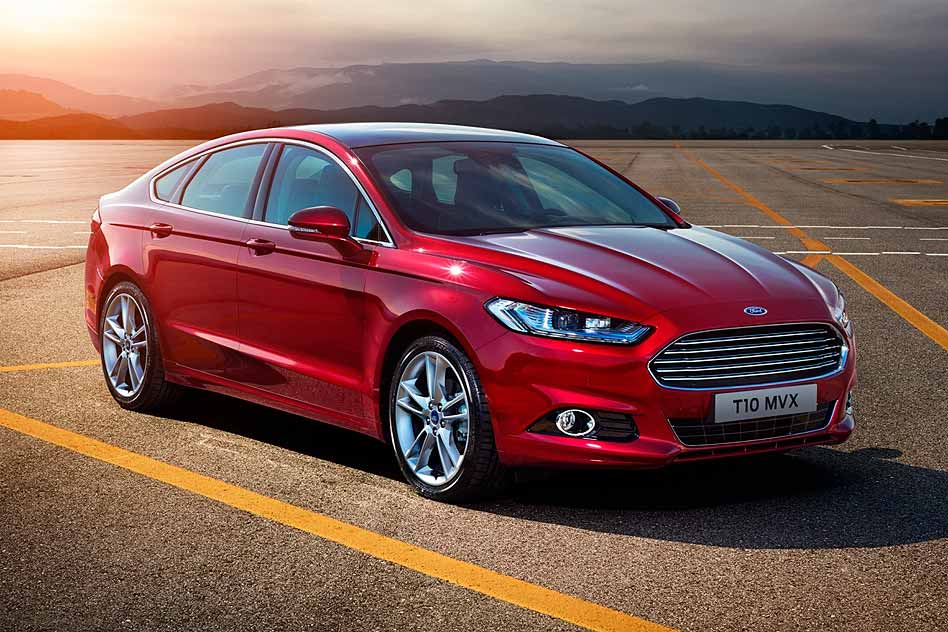 Thirdly, and this is a little unrealistic as it hasn’t even reached our shores yet, is the new Ford Mustang that will be the first ever Mustang to be sold in the UK  when it finally arrives in the Autumn of next year. I can’t believe it has taken this long! The UK’s version will feature a four-cylinder engine which is a 2.3 litre EcoBoost petrol engine capable of 305 bhp. It is expected to cost around £30,000 and it is meant to be a joy to drive, especially on long straights, the only disappointing thing about the Mustang is it’s fuel economy, which is set to be around the 35mpg mark. 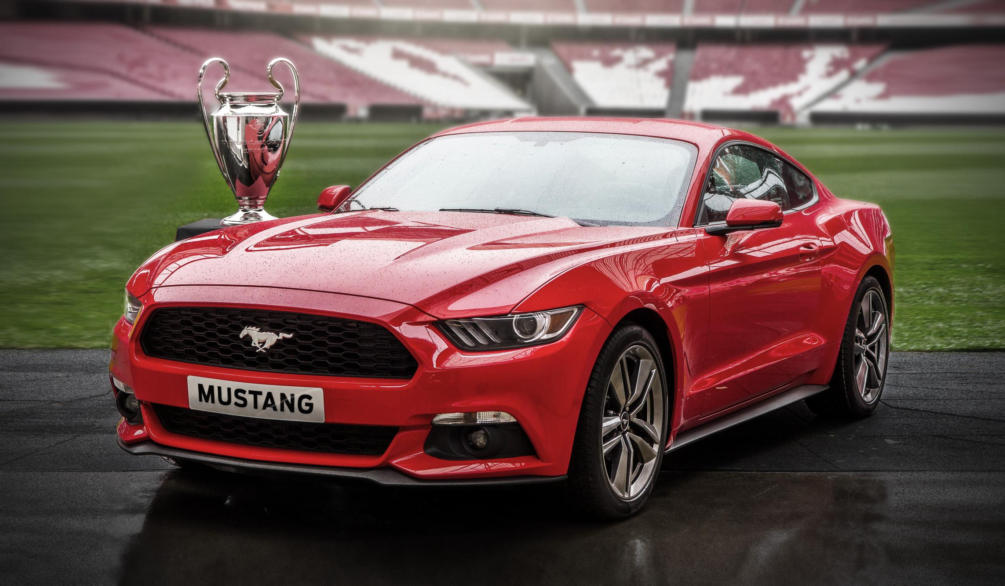 So there you have it Santa, not too unreasonable I’m sure you would agree, if you can’t manage this list, I would be more than happy to settle for a second hand Jaguar F-Type. Thanks again you bearded maniac, see you on the 25th. 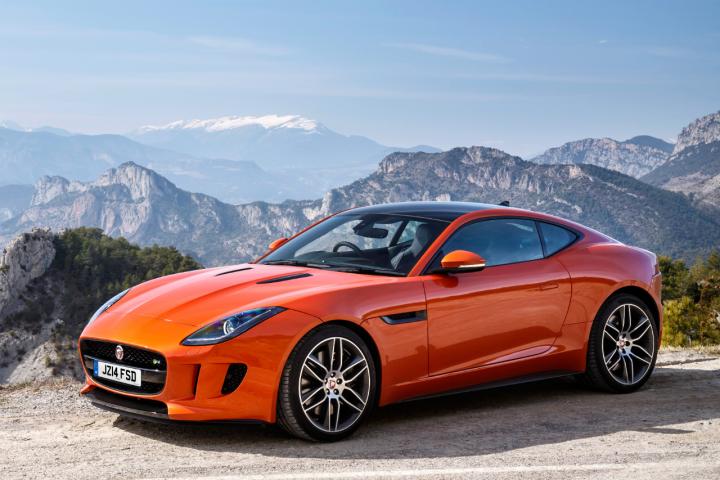